Our team is comprised of a small group of specialists that are well versed in the areas we specialize in.

Jon has 18 years of professional IT experience. Jon serves as our Senior Network Engineer and has the answers to the most difficult networking issues.

Jon has 18 years of professional IT experience. Not only the President, Jon serves as our Senior Network Engineer and has the answers to the most difficult networking issues. He has strong skills from DOS to Windows 11; Microsoft Office: SQL; Remote Desktop Services and extensive implementation experience. He also is proficient in Server Operating Systems; a multitude of anti-virus products; and a number of Backup and Recovery solutions. Jon has extensive troubleshooting and configuration experience a variety of networking equipment. Additionally, Jon has excellent project management skills and manages most of our client’s projects.

Jon has been working on computers since 1992. He began just tinkering around with an IBM 386DX and quickly learned from what broke; fixed the problems and repeated it all over again. He shied away from the computer field as a career until his college years. Beginning in the Computer Science department at the University of Maine in Orono, he learned within a year that computer science and/or programming would not be his forte due to the highly impersonal nature of the field. As an employee of Hannaford Brothers for eight years, he needed to be around people. In his second year of college he was approached by a professor from UMaine’s business school who informed him of a new degree: Management Information Systems. Intrigued by the endless management opportunities in the technology field, he signed up. The difference was night and day. He went on to graduate with a Bachelor of Science in MIS and a minor in Computer Science.

His first employment in the computer field was an internship at R.H. Foster Energy in Hampden Maine. He focused on many projects included desktop imaging, server management, and computer roll-outs. He gained valuable real-world experience. Upon graduating he was offered and accepted as the company’s Retail Automation Specialist responsible for all facets of technology for the company’s then seventeen convenience stores. It was a fantastic independent position with a great deal of responsibility. Two years passed and Jon opted to move closer home to family. Jon offers many thanks to his mentors of Michael Kelly, Robert Plaisted, Robert Tracy, and Don Foster for offering a great deal of advice during his tenure with RHF.

Next was an Operating Systems and Database Analyst position at Tyler Technologies in Falmouth Maine. A great company with a fantastic company culture Jon gained valuable experience with database management and alternative operating systems such as Linux, Unix, and Sun Solaris. Thanks go to Jon Booth, John Whitaker, Angel Gass, and Derrick Cote for their help.

Fast forward a bit when Jon was offered an excellent opportunity to purchase The Computer Place from Brett and Jocelyn Jervis in July of 2006. It was a great company built-up with an outstanding reputation since 1994. After all the paperwork was complete Jon took over the reins on August 1st of 2006. He can honestly say the entire acquisition was a godsend and one that was perfect for him. He’s continued to build a great reputation around Androscoggin County and has increased business and most importantly, business relationships, as a result. We went from a one-man operation, to a three employee operation in two years. We’ve updated our extensive inventory, livened up the showroom and upgraded all of our equipment and resources. We’ll be around in 2034 to sell to the next “computer guy”!

Joseph comes to us as a Network Administrator from a telecom company. He has an Associate’s Degree in CS from Southern Maine Community College.

Joseph comes to us as a Network Administrator from a telecom company. He has an Associate’s Degree in computer Science from Southern Maine Community College, A+ and Network + certificates. Joe is a highly skilled engineer who maintains all of our clients networks. He has many years of practical experience as a computer technician as well as unmatched excellent customer service skills.

He has working knowledge of internet infrastructure, network and application trouble shooting, and network configuration. His skill set includes proficiency in networking, servers, operating systems and more. He is well versed in configuration of other network appliances such as wireless routers, gateways, and NAS’s. He works well with Active Directory, Microsoft Exchange, and Windows Server Operating Systems.

Jason also handles virus, rootkit, and spyware removal. In his time here, he has become our “go-to” technician for hardware knowledge and troubleshooting and also builds and configures many of our computer workstations and servers. He has excellent Windows operating system trouble-shooting skills and experience. Some Apple (Macintosh) troubleshooting and repair experience has been acquired over the years as well and Jason also handles our Data Recovery.

Meghan is our Vice President of Operations. Not only Jon's wife, but she is a good balance to the work team here at TCP.

Meghan is our Vice President of Operations. Not only Jon’s wife, but she is a good balance to the work team here at TCP.

Experience with Windows servers, wired and wireless networks, Macs, backups, and Office 365. His latest obsession is computer and network security.

Bryan’s first computer was a Commodore 64. He’s worked on everything from tiny Raspberry Pi’s to huge IBM AS/400 mainframes. He had a lot of fun breaking and fixing his own computers, but really fell in love when he got his first 2400 baud modem and because a BBS sysop, back before actual internet access was common. He has experience with Windows servers, wired and wireless networks, Macs, backups, and Office 365. His latest obsession is computer and network security.

When he’s not working, he’s having fun with his two kids, Milo and Felix. 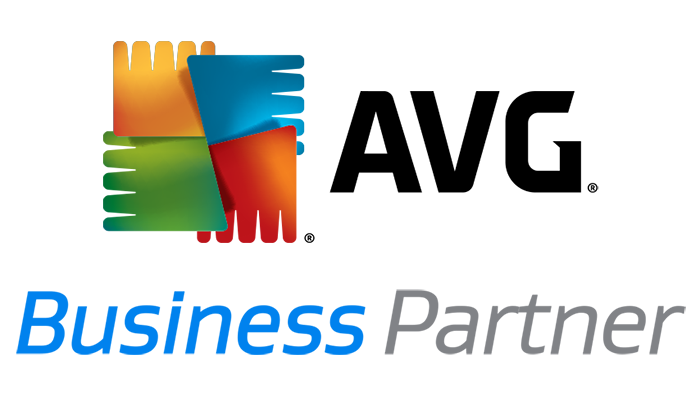 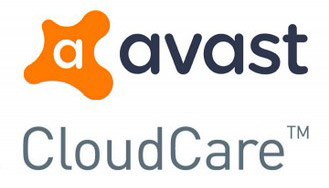 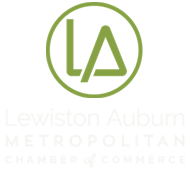